>>9 Cleopatra VII belonged to the Macedonian Greek dynasty of the Ptolemies, their European origins tracing back to northern Greece.

to love what I have been studying for 4 years :( 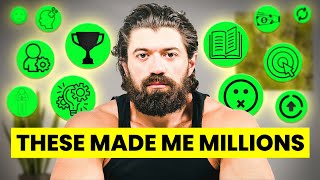