Tokyo is the real third Rome. 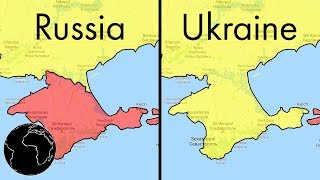 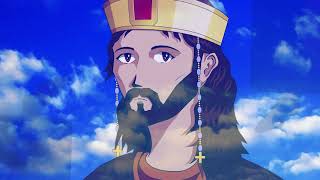 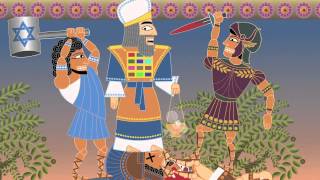 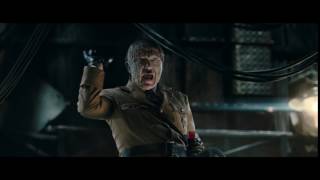 >>318
Sentencing
One defendant, Shūmei Ōkawa, was found mentally unfit for trial and the charges were dropped.

General Iwane Matsui, commander, Shanghai Expeditionary Force and Central China Area Army
They were executed at Sugamo Prison in Ikebukuro on December 23, 1948. MacArthur, afraid of embarrassing and antagonizing the Japanese people, defied the wishes of President Truman and barred photography of any kind, instead bringing in four members of the Allied Council to act as official witnesses.

Sixteen defendants were sentenced to life imprisonment. Three (Koiso, Shiratori, and Umezu) died in prison, while the other thirteen were paroled between 1954 and 1956:

The verdict and sentences of the tribunal were confirmed by MacArthur on November 24, 1948, two days after a perfunctory meeting with members of the Allied Control Commission for Japan, who acted as the local representatives of the nations of the Far Eastern Commission. Six of those representatives made no recommendations for clemency. Australia, Canada, India, and the Netherlands were willing to see the general make some reductions in sentences. He chose not to do so. The issue of clemency was thereafter to disturb Japanese relations with the Allied powers until the late 1950s, when a majority of the Allied powers agreed to release the last of the convicted major war criminals from captivity.[15] 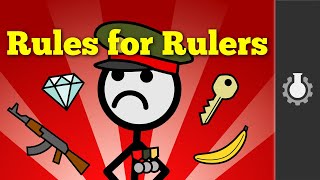 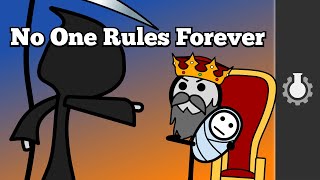 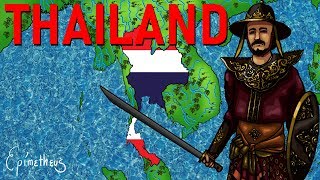 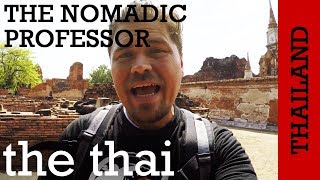 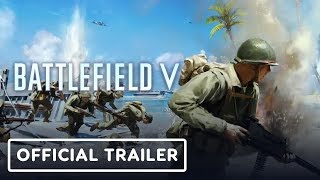 wished we could turn back time
to the good old days 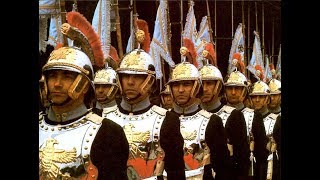 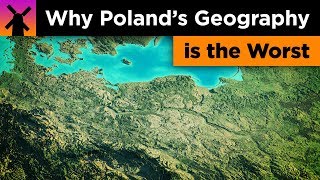