ทิ้งท้ายด้วยโควตของนายกเดนมาร์กที่ไปพูดที่Havard’s kennedyตอนปี2015
“ I know that some people in the US associate the Nordic model with some sort of socialism. Therefore, I would like to make one thing clear. Denmark is far from a socialist planned economy. Denmark is a market economy.” 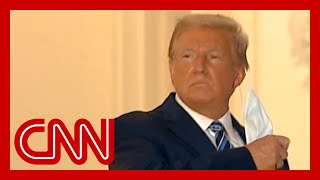 >>35 The road to hell is paved with good intentions 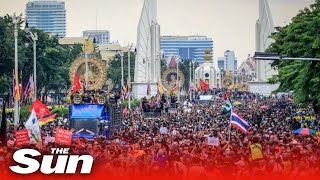 The meta data and headers have been released to a news outlet. These are computer forensics.

They quickly found the emails were created 4 months after the computer was dropped off at shop. Tell me how that works.

They were also created in 2019 when Rudy says they are from 2015. Please explain how.

From what I've read, the computer shop owner is a deep state conspiracy type. He saw a Biden sticker on the laptop and assumed it was Hunter Biden's, then apparently freaked out that the Clinton/Biden cabal would be coming to Epstein him, whereby he gets in contact somehow with Giuliani and Giuliani then runs this story to the New York Post.

As you said, there's no explanation as to how these emails got onto this computer months after it was dropped off and there's no proof (as far as I've read) that the computer was even Hunter Biden's.

This sounds like a nut job computer store owner faking the emails himself, then approaching Giuliani who then, without checking anything whatsoever, runs this fabricated story to a right biased news outlet.

It's the very definition of a nothingburger.​ 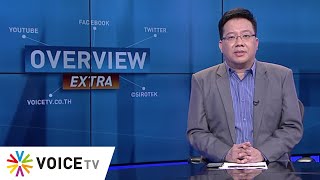