My comments on Assumption University annoyed a lot of current and former students. Sorry about that. I really didn’t intend to criticise anyone who studied and worked hard at this institution.

However, it is widely known that Assumption has no lecturers who are recognised as international experts in their field, and no researchers whose work has achieved global respect.

Most of the staff have no credible academic qualifications at all and are usually hired because they can speak basic English, often very badly.

The courses are outdated, the lecturers are mostly useless, and the examination system is rife with abuse.

In any country with a credible higher education system, Assumption University would be shut down. It only survives in Thailand because so many other universities are even worse. 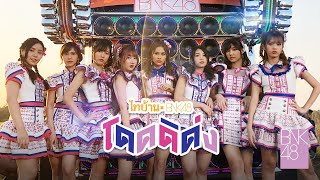 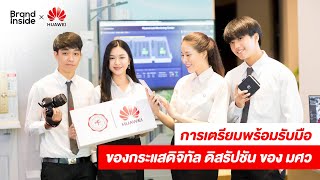