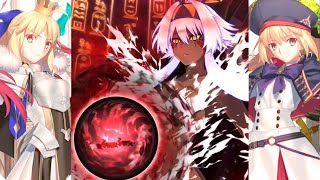 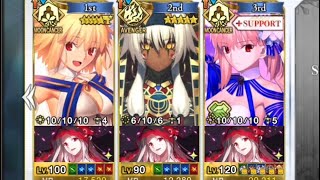 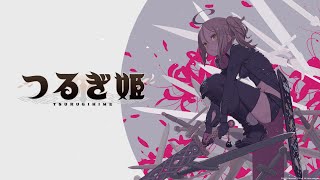 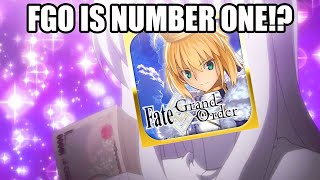 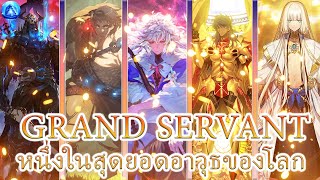 U-Olga is not Alien God

U-Olga is not a Alien God, she is only an apostle

The Alien god has 7 apostles. Dantes is also an apostle of an alien god

The Alien God in CHALDEAS

Ort once had a heart, a main power source, but Camawhatever stole it from him.

This power source is the sun we see in Mictlan, which Kululkan is the deity of.

Pretender is Tenochtitlan. The city atop the lake. Capital of the Aztecs. Where current Mexico City is. She was using the roles of the gods enshrined in her temple as her fake names.

The alien god has 7 apostles, olga is one of them. The real alien god is Marisbily, and he's the enemy of the universe

Camazotz is one of the Beasts apparently 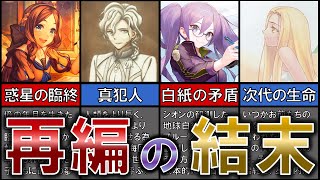 Storm Border + U-Olga destroyed ORT... and then a mini version of ORT appears, associated with the broken Throne of Heroes and begins to take revenge

In Pan-Human History, ORT fell on Earth, wiping the dinosaurs, and then a second meteor containing the alien fungi fell. The fungi's MO is to spread its Divine Filaments to empower the local species so they can symbiotically coexist. They form a net of Divine Filaments, so the name is supposed Malla, not Maia. LB6 Moss situation, except we didn't need to wait for a material book to find out. Anyways, the Malla buffed the American continent's jungles and humanity, and some individuals specially empowered by it were worshipped as the Aztec gods.

In the Lostbelt, the Malla meteor arrived first and empowered the dinosaurs instead of the non-yet-existing humans. The Divine Filaments are also binding Pangea together, thus extending its domain to more than just the American continent. Later, Malla predicted ORT's arrival and creates Mictlan to store the dinosaurs safely underground.

ORT falls wiping the surface and is rendered inactive by the crash damage. Meanwhile, in Mictlan, the dinosaurs evolve into deinos, living off of photosynthesis from Malla's artificial underground sun. At the same time, our humanity mankind is starting to appear in Mictlan. Some 40 million years, Malla runs out of sun and deinos go comatose. Humanity prospers in the dark Mictlan and builds their cities (remember how Chichen Itza was resized from a pre-existing city).

20 million years more, now it's been 60 million years since ORT arrived, so he's fully recovered from his crash and ready to wreck havoc. ORT is too hopeless undefeatable for humanity, so all humans sacrificed themselves to make their king, Camazotz, utterly unkillable. And so Camazotz solos ORT, with the only weapon at his disposal being his sheer inability to die. No exact number on how many centuries or millenia he took.

Ultimately, Camazotz rips ORT's heart out and that gets used as Mictlan's new sun. The deinos wake up again because now they have a sun for their photosinthesis. 6 millions years later, Daybit arrived introducing the concept of god, so ORT's heart gets worshipped into Kukulkan. 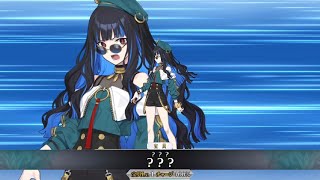 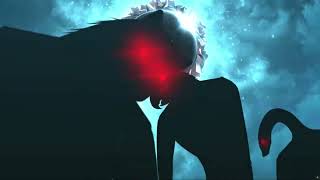 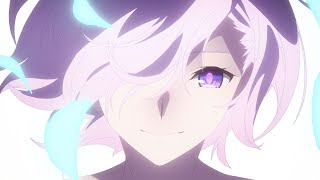 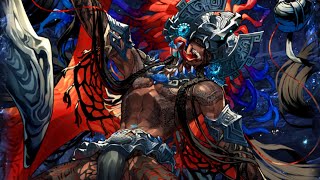 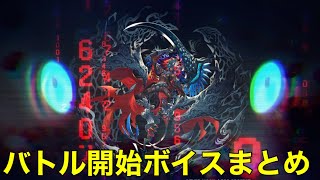