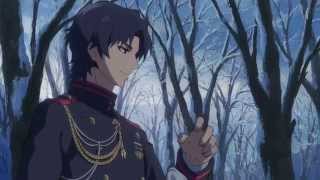 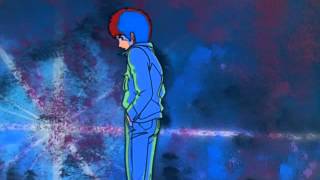 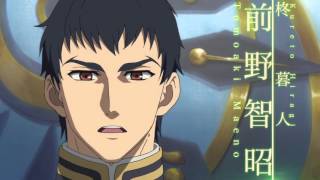 * Apparently, Mika has this Michaela’s genes? (not pretty sure with this one)

* The other kids who knows about Mika and Ferid thought that Mika is selling his body to Ferid.

* Vampires have no desires towards the OPPOSITE SEX , they only want blood (It’s funny how in some info and fanbook, vampires more enjoys drinking the blood of male humans other than their opposite sex XDD)

* Ferid calling Crowley a pervert when he gets excited seeing blood

* While Mika was 14 years old, he already went to Europe with a team of vampire under Ferid and Crowley to fight humans there experimenting the Seraph of the End.

* Apparently, letting Yuu escape and luring Krul to Mika is all Ferid’s plan that he prepared for already hundred of years ago.

* Ferid was the reason Crowley turned into a vampire, but it was the blood of a second progenitor that was used to turn Crowley.

* Ferid was also turned into a vampire by a Second Progenitor

"Kill me, so I can live on inside of you forever."—To Guren, Epilogue After saying that, Mahiru, easily, as if his neck was that of a toy doll’s, in one moment.
Mahiru said.
“I will ask once more. Guren. What is the meaning of life?”

There was no reply.